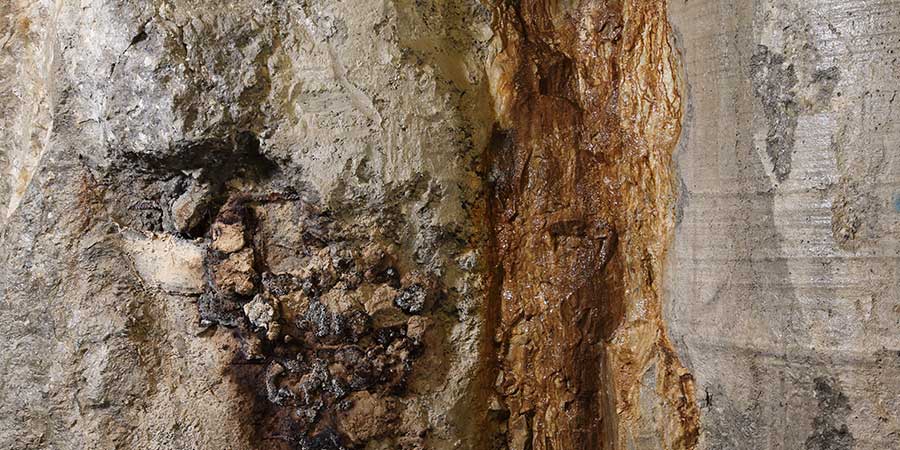 Recently, a mass transit railway received press no one wants to have – news coverage of a lengthy service disruption. Water seepage in the underground area caused electrical components within the system to malfunction, resulting in service being stopped for nearly a full workday. The costs to railway were exorbitant: Repairs in excess of $325,000, not to mention the revenue lost from delayed commuter service.

This is not an isolated incident. A major hospital recently encountered a similar problem when leaks occurred in the basement wall. In a healthcare environment, preventing moisture is critical, to safeguard the structure from deterioration, to prevent mold from impacting the health of staff and patients and to protect expensive medical equipment housed in the facility from damage. Nuclear chemistry, radiation therapy and diagnostic equipment is often housed in basements, as the hospital is using the earth underground to act as a natural shield to prevent the public from being exposed to excess x-ray radiation. Water leaks can cause serious damage to such expensive equipment and may even result in contamination, since this water will carry with it any pollutants that are in the soil.

Water leaks are a common issue in deep underground projects that include heavily reinforced soil-retaining walls or diaphragm walls, which traditionally have been difficult to waterproof due to the extensive detailing. Often contractors use waterproof concrete to attempt to waterproof these areas, but they are prone to failure and require repeated visits to patch cracks in the wall.

To help building owners from facing these issues, GCP Applied Technologies has developed a specialised waterproofing system called the AQUELLA™ system, which sprays on to form a long lasting, high-performance membrane that seals around rebar, which are typically the weakest point for water penetration. This enables those who are constructing tunnels, transit systems, high rises, as well as other structures with deep basements to mitigate the risk and high cost of water leakage. Following this approach helps save on material costs and helps avoid the hassles of repairs that are common with waterproof concrete in these environments.

The below chart illustrates potential costs associated with leaks in soil retaining walls, and how these can be significantly reduced with the AQUELLA™ system instead of an integral waterproofing solution. 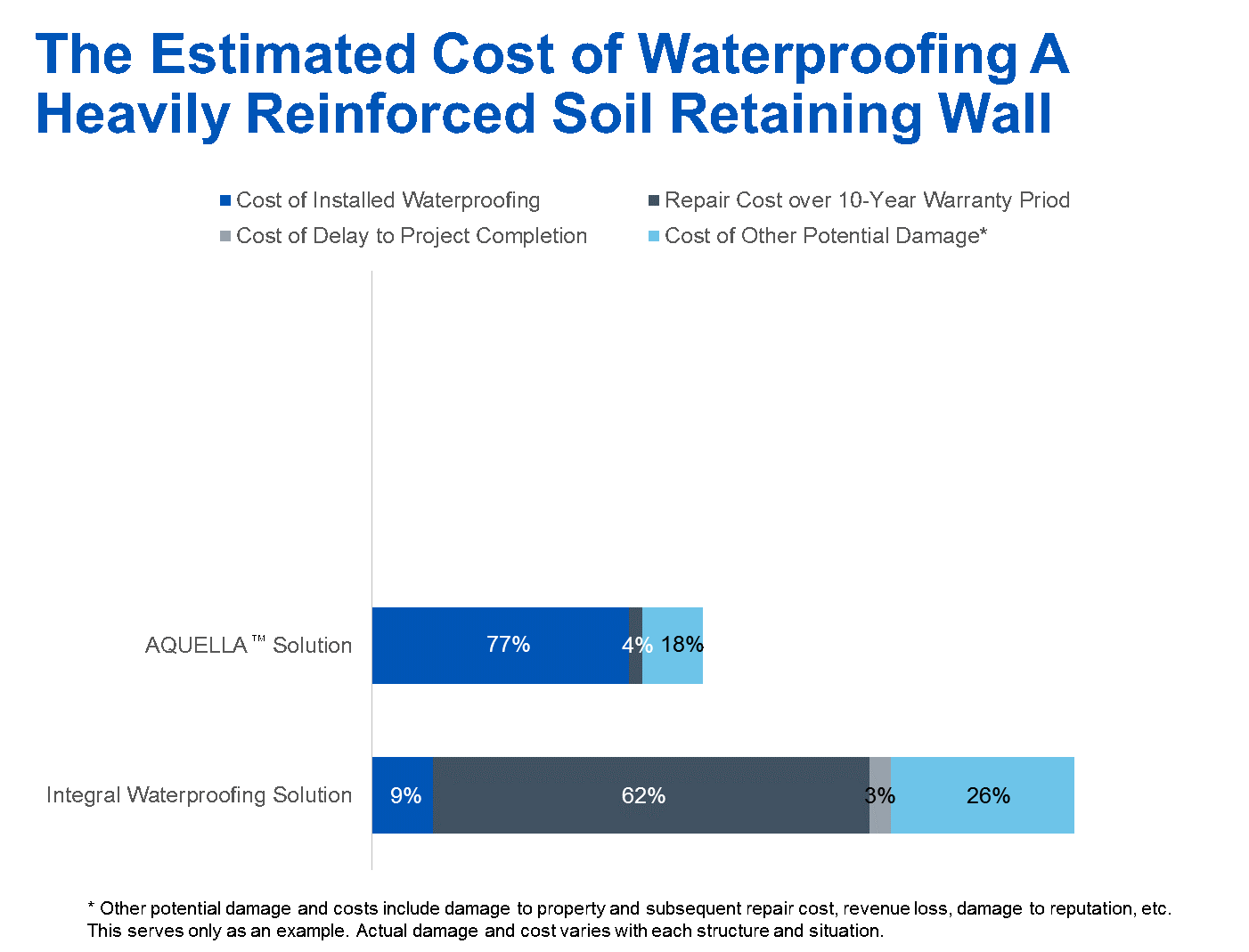